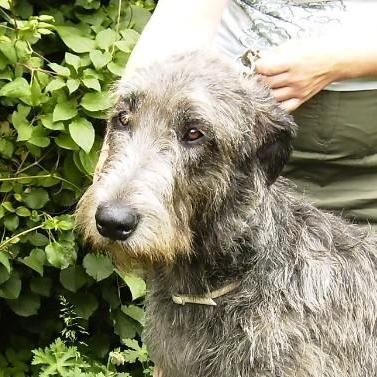 Anäis came from our A-litter and was a real cuddly cat. She knew how to wrap one around her paw through her charm, but she also used this often in her favour. She developed into a strong girl. Our Anäis is the mother of our C- and E-litter. She was an exemplary and very caring mother towards her children.

She died on 28 June 2012 as a result of a pneumothorax, caused by a violent collision with other pack members while romping around and running.